I came to London for the first time in the early 1970s. This was mainly for professional reasons, but I was also attracted by the open and enterprising spirit of the city. In the early 1980s my job brought me first to Manchester and then to the North-East. I have been permanently living in Newcastle since 1983. My family and I have taken proper roots in this remarkable city. Although wind and cool temperatures make it sometimes less attractive than the south of the country or the warmer regions in Europe, it is now my home. As a European citizen in Newcastle, I like the way it is a self-contained but looking outward. Recent developments have however created a sense of uncertainty and a feeling of uneasiness preoccupying my mind that I have to migrate again, but this time due to bureaucratic and political developments beyond my control. However, I know I I would miss the openness and general kindness of its people which made me feel at home. 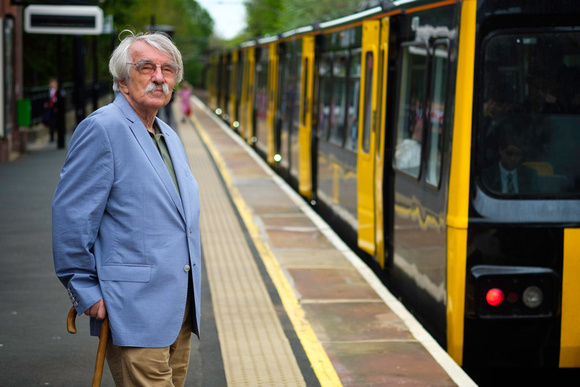