My parents came from Ukraine. It was a troubled country at a troubled time. By the age of 35 my mother had lived through World War I, the Russian Revolution, the Civil War, two famines, the execution of her father under Stalin, World War II, and deportation into forced labour camps in Germany, where they survived aerial Allied bombing. I was born in a Displaced Persons' camp in Schleswig Holstein in 1946. I have no memories of that early time, but I have got one or two photographs. As I grew up, I can remember that we were treated with great kindness, and a bit of leg-pulling, by our wonderful Yorkshire neighbours, who never once made us feel unwelcome here. I moved to Sheffield in 1985 with my husband, who worked at the National Union of Mineworkers and it has been my home ever since. 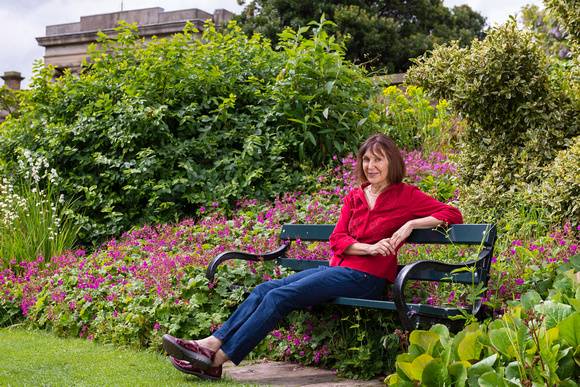