I arrived in Sheffield in September 1956 and was directed to Fitzalan Square. A gentleman asked my friend and I if we were looking for work and sent us on a tramcar to Brightside where we were asked to start working that same day. We explained that we wanted to work but had no accommodation in Sheffield; he told us there were few places to find lodgings. We tried Page Hall and Burngreave to no avail and were about to return to Birmingham when we finally found lodgings in Crookesmoor. I then secured employment with the Transport Department as a conductor. At first I knew no-one but I settled in Sheffield and became the co-founder of the West Indian Association. This was the start of what has now become SADACCA, the Sheffield and District Afro-Caribbean Association. 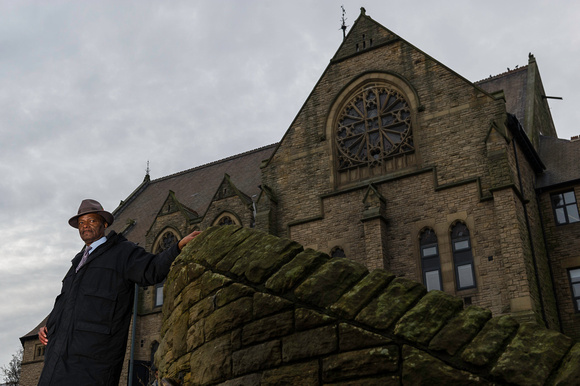